Shirin Mehr Ara is a Food Industry Company, with the purpose of improving the quality of life by providing high-quality and healthful food products, in order to promote countries health level. In 2012, it originated as one of the pioneers of the breakfast cereal company in Iran, gradually its portfolio gets expanded by producing a food basket including beverages, chocolates, and snacks. In the beginning, the theme of the company establishment was to focus on branding and marketing of “Elphy” branded healthful products based on the existing production capacities and potentials in the country. Express environmental alterations including demographic, social, cultural, economic, and political changes in the last decade, in addition to positive consequences, it also has born the field of the activity of several food brands into deep and wide-ranging challenges which require long-term, strategic planning, and consolidation of core values to overcome and succeed in this industry. Supposing the general principle of change and the necessity of countermeasure, Shirin Mehr Ara Company, decided to execute a competitive strategy to compete with both domestic and foreign competitors in the local market. Moreover, its emphasis on the mission of currency exchange through exportation following the existing philosophy of supplying brisk products, the overall company’s policies and operations in a healthy, renewed, and worthful manner was reviewed. According to the innovative and health-oriented approach, in 2020 by contemporaries the machinery, Shirin Mehr Ara became known as the production unit focused on the production of various grain-based products. This change of strategy causes further motivation to the supply of functional and higher quality products. Shirin Mehr Ara’s mission is to produce products that are able to surpass their foreign competitors while making a sense of pleasure in fresh and delicious food. 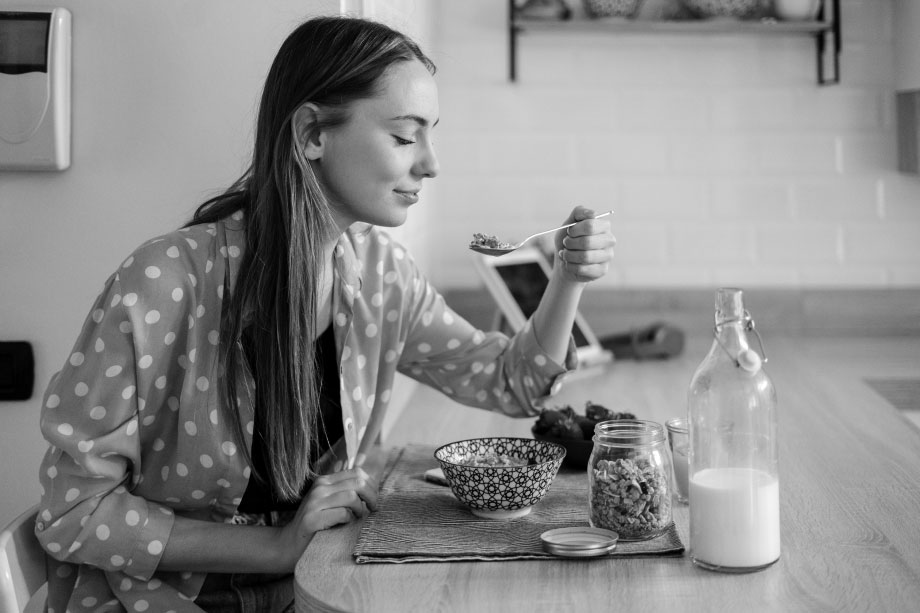 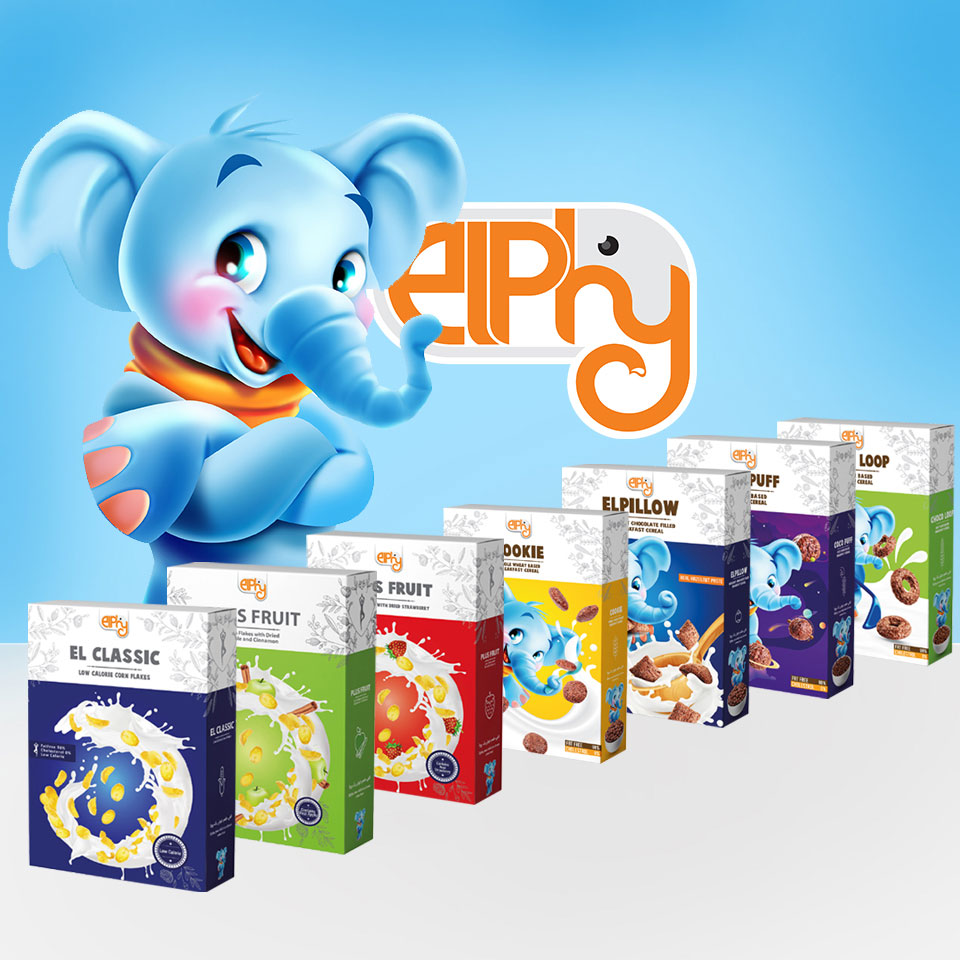 About the brand:
Shirin Mehr Ara Company, as the exclusive representative of “Elphy”
International Hong Kong company in Iran, operated in the field of nutritious breakfast cereals, high-quality chocolates and chips, low-fat snacks, and dried fruits with the assurance of the capabilities and potentials in the country.
The aim of this brand is to provide the freshest and most tasty breakfast cereals for different ages and economical levels as equivalent to its foreign competitors’ quality.
Today, relying on administrative experience and excessive knowledge and creating a cohesive and strong sales organization, the “Elphy” brand has achieved a unique place for itself in the breakfast cereal industry. By localizing its production in the organization, “Elphy” is ready to stand on the top of cereal breakfasts shelves in quality aspect. 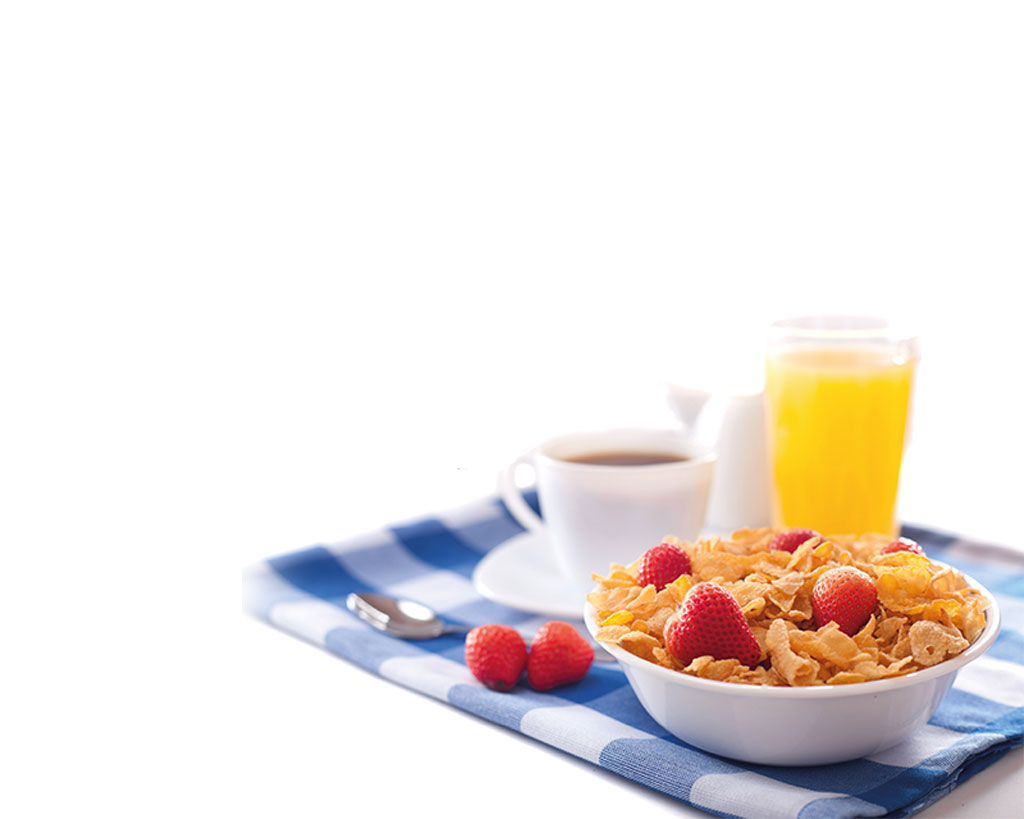 All Rights Reserved to Shirinmehrara @2023